Tucked away at his desk listening to music, Ben Thompson is busy at work drawing, animating, and editing. Around his desk are some of the comic books he’s penned, a mic for voiceovers, a traditional drawing board and tools, digital arts tools, and a collection of books critiquing different drawing styles, among a plethora of other interesting things. Ben, a freelance cartoonist and animator, is the founder of NoRights Productions. He joined Idea+Works in February of 2018 to have a place to set up his studio. “I was working in my basement,” he explained."I was getting distracted and disturbed too often." Like many other Idea+Works members, he liked how having an office outside of home helped him focus more on his work. With just the membership fee to pay, Ben finds Idea+Works to be less stress, less money, and more freedom compared to a conventional office space. “It’s too expensive to find a building, especially as a freelancer. Here, all the utilities are paid, wifi included!”

Ben was inspired by early cartoons to pursue a degree in graphics & animation in order to turn his passion into a career. Working with both digital and traditional media, he’s created many fantastic works, such as webcomics, animated cartoons, and comic books. Ben attends yearly cartoon & animation conventions, where he can continue to learn, network, and hone his craft. When discussing some of the freelance gigs he’s come across, he emphasized the time it takes to create a hand-drawn animation from start to finish. “You can’t expect a brand new 10-minute animation to be done every few days. Not even Disney can do that. It takes hours

to draw and animate [seconds].”

Having had a podcast with his brother in the past, Ben attended a couple of the Idea+Works Podcast Meetups to become familiar with the setup in the studio, since every podcast setup is different. He also recently attended the Idea+Works 24-hour Comics Day event, where those who participated spent 24 hours in the Idea+Works building creating and celebrating comics. Ben is interested in seeing what other events Idea+Works will offer for its members and community in the upcoming months. 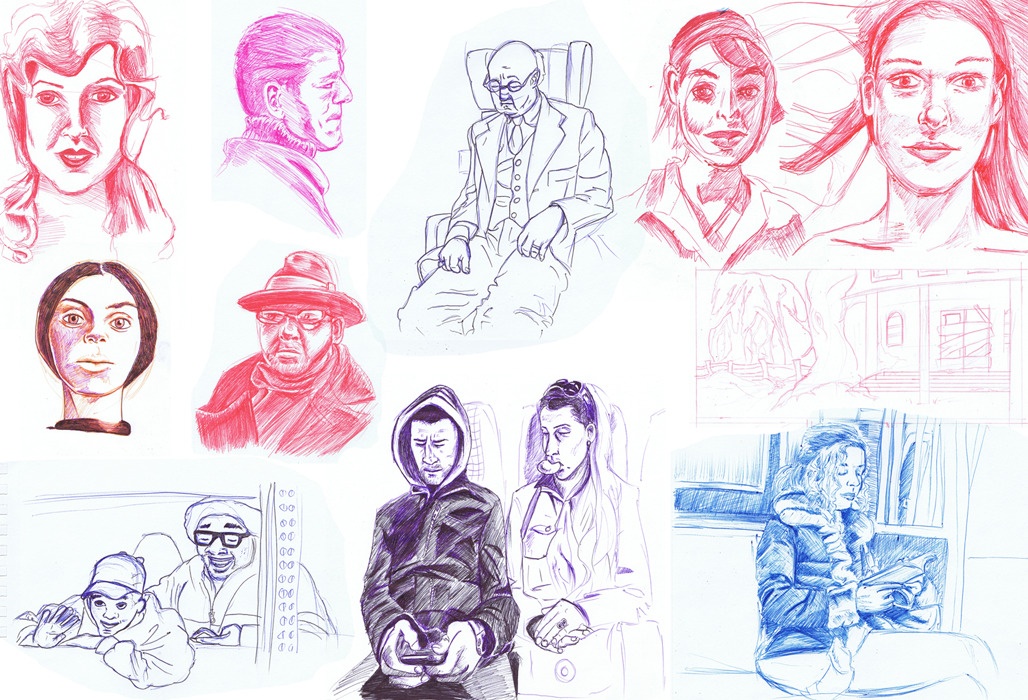 Ben is always on the lookout for freelance jobs in which his skills would be put to good use, and has several platforms in which he demonstrates his skills. His blog and website is located here, his YouTube can be found here, further videos can be found on his TikTok, and other drawing, comics, and insights can be found on Tumblr, Pinterest, Twitter, and Instagram. Ben can be reached on Twitter, via the contact form on his website, or at ben@norightsproductions.com for those looking for further information or to commission work.

Get out of your home and into an office! 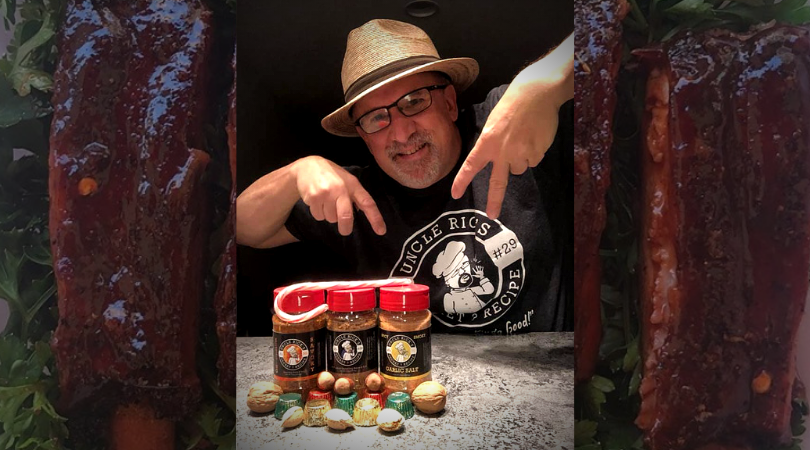 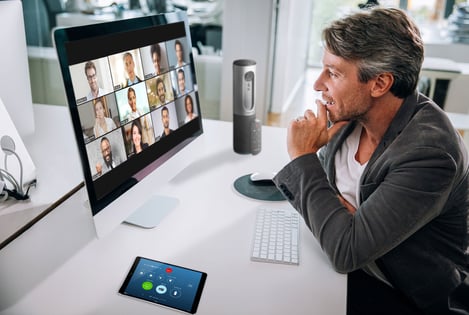